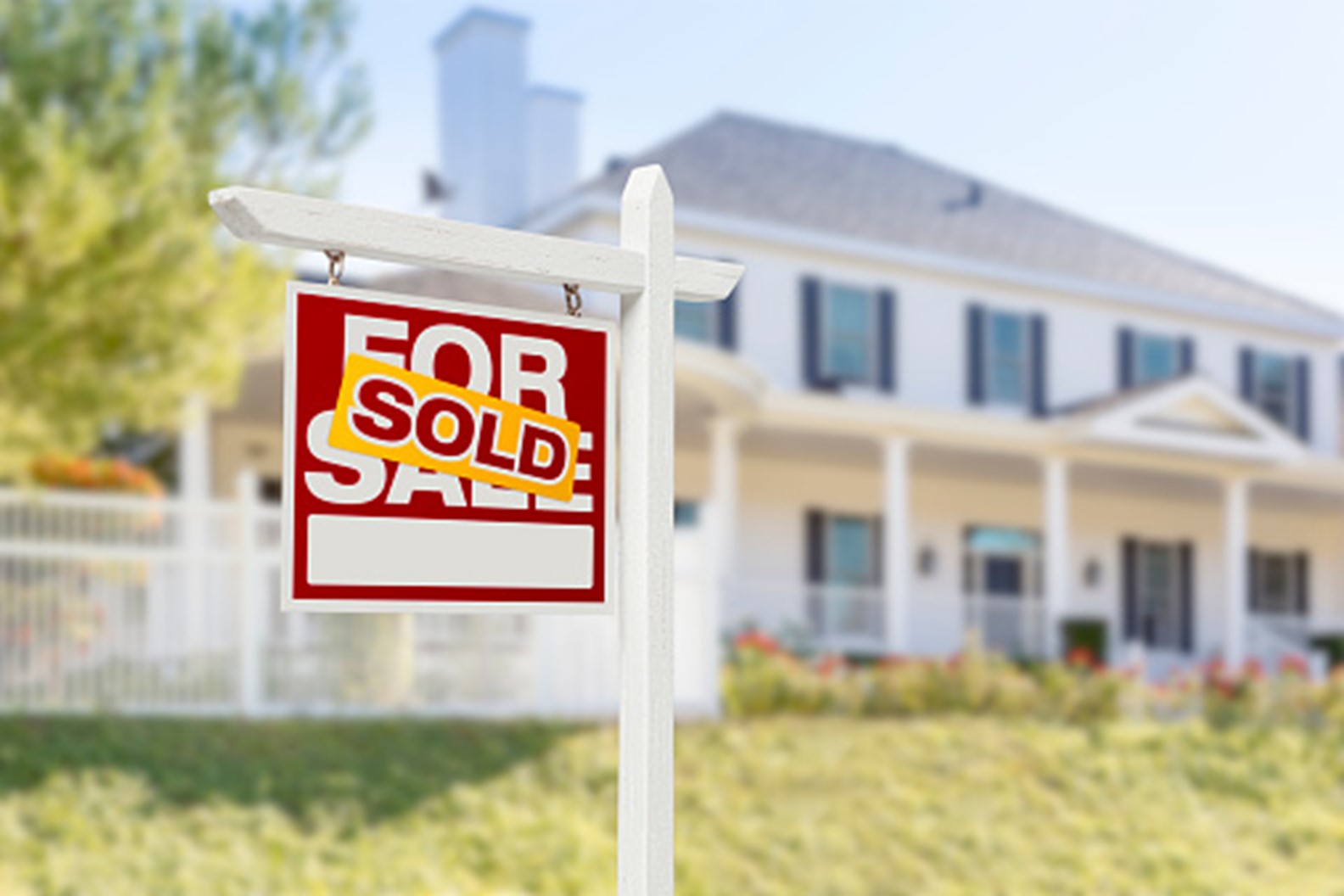 A problem that sometimes arises in the context of the Party Wall etc Act 1996 (‘the Act’) is what happens when the ownership of the property where works are taking place occurs after a party wall award has been served but the building works are not yet completed. Does the process have to start over again with the new neighbour?

Under the Act, the person carrying out the work is described as the ‘building owner’ and the neighbour affected by the works is referred to as the ‘adjoining owner.’ The Act makes no express provisions for changes in ownership, and there is no clear authority setting out the consequences of a change in ownership. The conventional way of proceeding is described in the 7th edition of the Royal Institution of Chartered Surveyors (‘RICS’) guidance notes on the Act.  We are informed that “Where the building owner changes, the procedure must start afresh as the building owner who intends to carry out the work must be the one who served notice. In addition, the adjoining owner’s response to the initial notice is likely to have been influenced partly by the identity and intent of the building owner at the time.” The

To avoid delay to the statutory proceedings, the RICS advises that “surveyors can facilitate a change of building owner, with the consent of the adjoining owner, by service of new notice, waiving the notice period and continuing the negotiations with only the building owner’s name being changed. The same situation would apply when an award has been completed and work is taking place – with the already appointed surveyors reproducing the same award, except for naming the new building owner.” 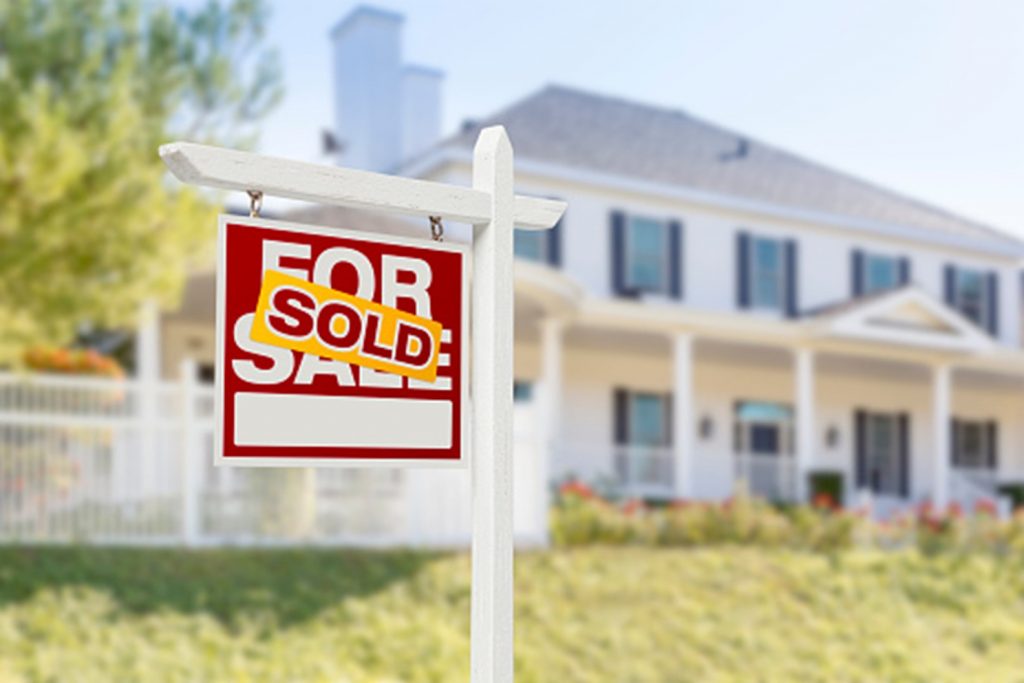 More articles that may be of interest

A problem that sometimes arises in the context of the Party Wall etc Act 1996 (‘the Act’) is what happens when the ownership of the property where...
Read More

A problem that sometimes arises in the context of the Party Wall etc Act 1996 (‘the Act’) is what happens when the ownership of the neighbouring...
Read More

The danger of excavating near neighbouring buildings

If you are proposing to excavate a trench to lay foundations for your extension or new drains on your land, the removal of the subsoil could cause...
Read More

Why should you serve a notice under the Party Wall Act? Advice for those proposing to carry out work which may affect their neighbours.

Why should you serve Party Wall notices on your neighbours if you have already obtained Town Planning and Building Regulation consent to build an...
Read More